“Kiteboarding has definitely taken over my life. The sport means a lot to me and my main motivation is to keep making it bigger by showing people how amazing it is, competing to compare my kite skills with the other girls and get the chance to travel around the world!”

The lady with the ocean in her veins.

Rita is well know in extreme sports circles as very successful professional kiteboarder, but who does not know her yet, we have the pleasure of introducing her. This lady is an example of perseverance and patience.

Rita was born on 17/09/1995 and already in 2012 began to get involved in kiteboarding and just two years later started taking part in competitions. But before kiteboarding when she was 10 years old, she started windsurfing. Her entire list of kiteboarding accomplishments won’t fit on screen unless you’re reading it on a TV. However we will provide some examples of her greatest achievements:

Salt water runs through her vain as her parents are Spanish windsurfing champions and dad was amongst the first to start kiteboarding in Spain. Her parents are the best inspiration in her life. Their love and passion for the wind, the ocean and watersports is endless! They have taught her so much.

Obviously, Rita couldn‘t be kept away from the water. By age of ten she was windsurfing and sailing. It took another six years until she discovered her true passion: Kiteboarding!

In 2014 she switched to online schooling and started traveling the world to train and shoot videos in the best conditions. She was able to compete for her first time at some PKRA stops and become professional kiteboarder.

In 2015 she became Spanish Champion and she joined the international kite world tour. It’s there when she got her first spot at the podium with a 3rd place in Tarifa, Spain.

She is been recognized by the Sports Council and the Royal Spanish Sailing Federation as a high-performance athlete.

If you feel inspired and want to learn more about kiteboarding, please check out Kiteboard Section with Beginner and Intermediate Tutorials.

Rita has a very active lifestyle, she cannot live without action. In addition to constant kiteboarding trainings, she goes to the gym 6 times and practice yoga 5 times a week. In percentage, her schedule is 80% active and 20% rest.

It depends on what are your goals. As a professional kiteboarder, instead of doing cardio she would recommend to do HIIT circuits 1 or 2 times a week and the rest gym lifting weights. This has changed her life so much. But you will not see results if you don’t have healthy dietary habits. Nutrition is the most important part. It all goes on what you eat and how many calories is your daily intake. She always keeps track of her calories via mobile App. Rita is trying to eat 4-5 times a day, lots of protein and avoid processed carbs. Yoga and stretch are super important after doing activities or after a long day. It will help you to calm down and listen to your body but also to focus to parts of your body that might be blocked.

For the end, one more important thing – always try to see the good in everything. Positivity is something that you need to train your mind for.

We wish Rita all the best in her future career and we are sure there will be many more achievements, medals and recognitions coming her way!

Check out Rita’s social media channels and give her a thumbs up!

Further read:
Meet one of our community’s awesome achievers Adrien Raza and learn all about skimboarding. His passion and career in this hybrid sport: What is skimboarding? Interview with Adrien Raza 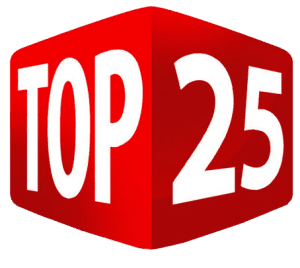 Enjoy surfing, we hope these services will help you catch your perfect wave. 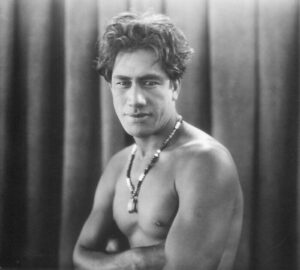 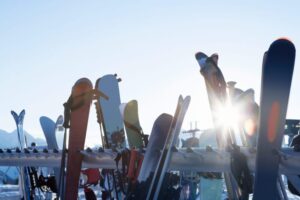 Learn how to choose your first kite equipment.