It was an incredible showing at the Beijing 2022 Olympic Games for the Monster Made Freeski and Snowboard athletes.  With 16 medals overall, including seven Gold, the Monster Team dominated with some amazing performances. Let’s take a rundown of the results.

Chloe Kim of the United States is arguably the top female Superpipe in the world. She secured victory on her first run, earning her second career Gold Medal.

The Monster Team continued its dominance with a Gold Medal performance from Su YIming of China, while Max Parrot of Canada claimed the Bronze Medal.

Zoi Sadowski-Synott of New Zealand earned her third overall medal to date by taking the Silver Medal. Kokomo Murase of Japan, at only 17 years old, surprised everyone with a Bronze Medal winning performance.

Max Parrot used a variety of rail tricks and a Cab triple cork 1620 to earn his first Gold Medal. Su Yiming of China held off pursuers for the Silver Medal.

Zoi Sadowski-Synott once again found herself on the podium, this time winning the Gold Medal. Tess Coady of Australia edged her way on to the podium, earning the Bronze Medal.

Alex Hall of the United States made his Olympic debut and rose above an extremely competitive field of riders to earn the Gold Medal.

Birk Ruud of Norway earned his first career Gold Medal. Colby Stevenson of the United States impressed in his Olympic debut with the Silver Medal, while Henrik Harlaut of Sweden secured his first medal with the Bronze.

David Wise of the United States surged out of the gate with a stellar first run. The two-time Gold Medal winner earned a Silver Medal this year.

Cassie Sharpe of Canada overcame a knee injury at the X Games Aspen last season to win the Silver Medal. It was her second career medal. 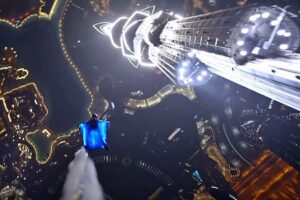 Night BASE Jump off Burj Khalifa

Hold your breath – craziest BASE Jump Matt Munting and Nicholas Scalabrino, XDubai athletes collaborate with Sony Playstation on a 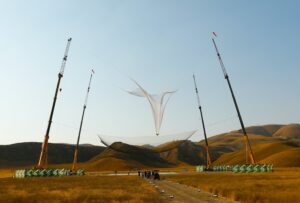 Aikins set a personal and world record for the highest jump without a parachute. Before the jump, he said: “I would be lying if I said I was not worried.” 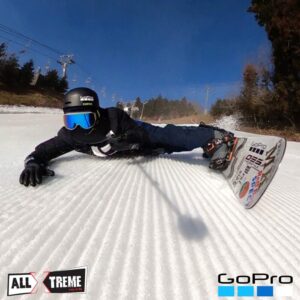 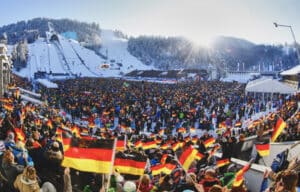 The dates and venues for this season’s ski jumping World Cup are done and dusted: The kick-off of this year’s Ski Jumping World Cup season will be given to the jumping hill in Wisla, Poland. 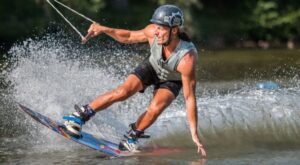 Roman Makarenkov – pro rider, many times champion. Rider under the auspices of brands such as Slingshot and Mystic.